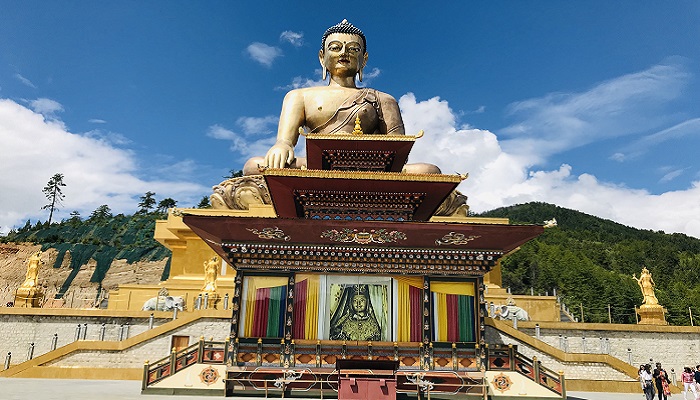 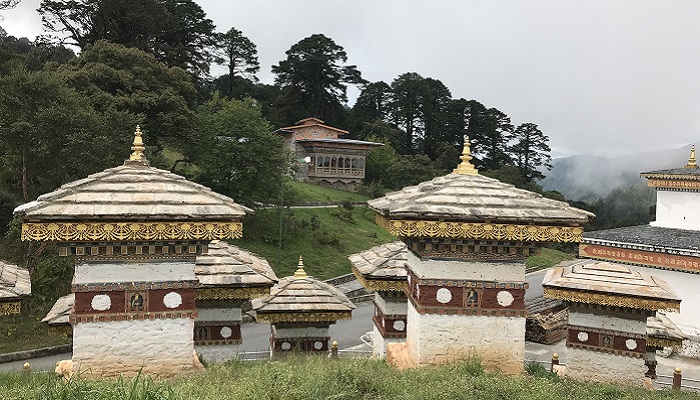 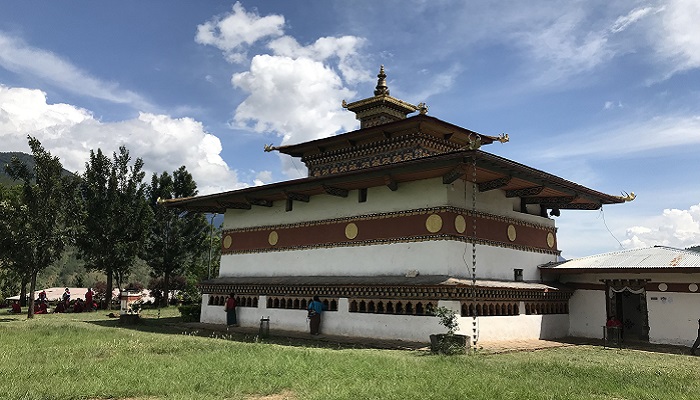 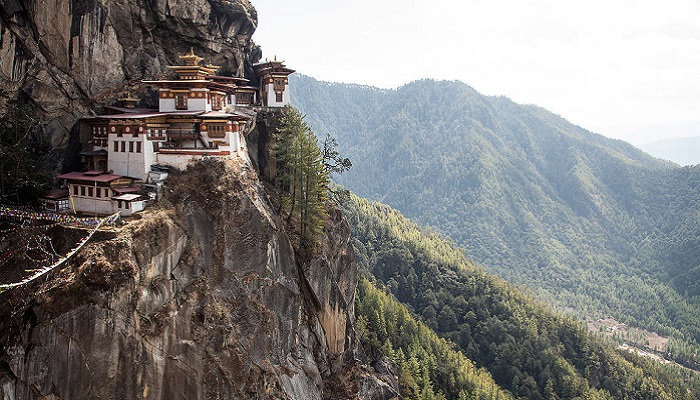 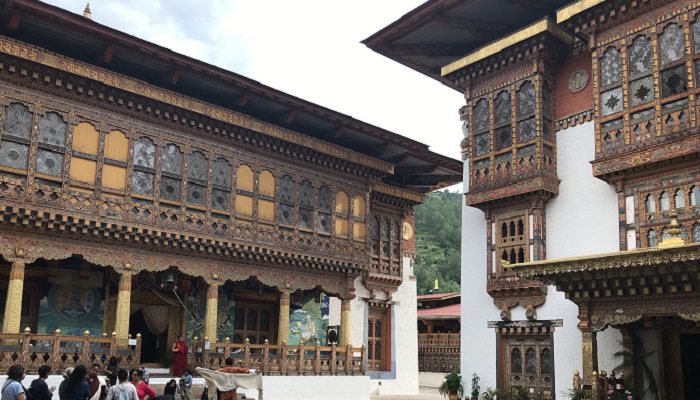 Apart from the stunning landscapes, the enduring image of Bhutan for most visitors is the strong sense of culture and tradition that binds the kingdom and clearly distinguishes it from most other countries. Bhutan is the only Vajrayana Buddhist nation in the world and the profound teachings of this tradition remains well-preserved and exert a strong influence in all aspects of life. Due to its pristine environment and harmonious society, it has often referred to as ‘The Last Shangrila.’

Bhutan has developed the philosophy of Gross National Happiness where development is measured using a holistic approach of well-being, not just based on gross domestic product! 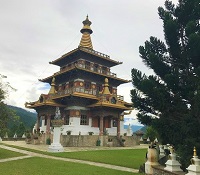 Explore three popular destionations - Paro, Thimphu and Punakha - often referred to as the Golden Triangle of Bhutan. Visit the age-old, stunningly beautiful monasteries, learn about the Buddhist culture, and enjoy the scenic landscapes. 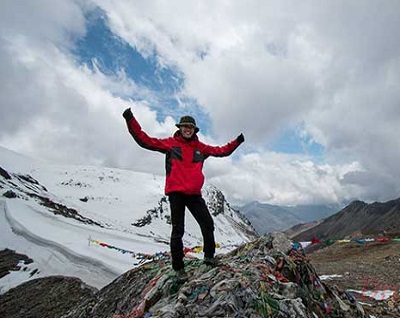 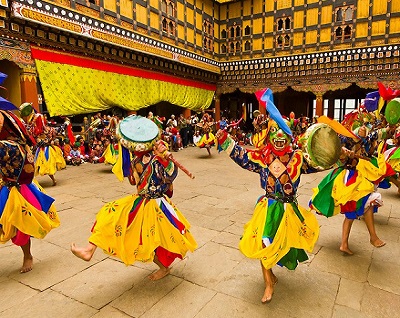 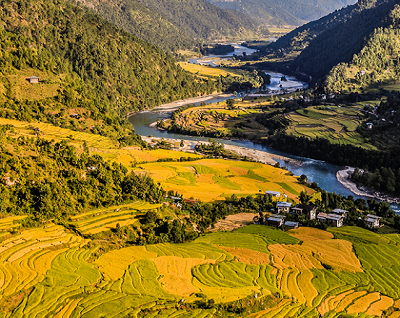