The island nation of Madagascar lies in the Indian Ocean, 400 km off the African coast, from which it is separated by the Mozambique Channel. The nation has its own distinct ecosystems and extraordinary wildlife and approximately 95 percent of Madagascar’s reptiles, 89 percent of its plant life, and 92 percent of its mammals exist nowhere else on Earth.

This world’s fifth largest island harbors lush rain forests, tropical dry forests, plateaus and deserts. Its more than 3,000 miles of coastline and over 250 islands are home to some of the world’s largest coral reef systems and most extensive mangrove.

The diversity of the island is seen everywhere. More than 20 ethnic groups co-exist with a wide array of faiths and customs. The Malagasy (as the people of Madagascar are known) are descendants of settlers from Borneo and East Africa and draw their cultural heritage from Southeast Asia, India, Africa, and the Middle East.

A luxury stay in a tropical garden in the heart of stunning and unspoilt scenery with exclusive getaways. Explore paradise islands, discover forests and underwater life, enjoy romantic candlelight dinners....

Discover the most beautiful sites of the North of Madagascar - Diego Suarez bay and Amber Mountain National Park. See the lemurs, savour the breathtaking views, relax at the beautiful beaches, enjoy water sports.... 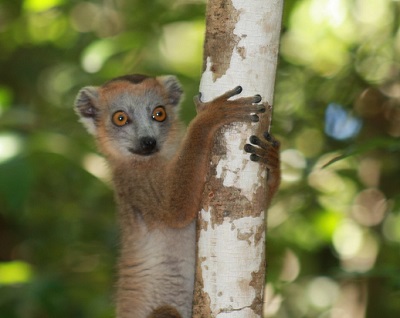 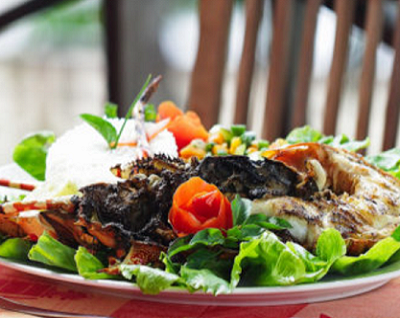 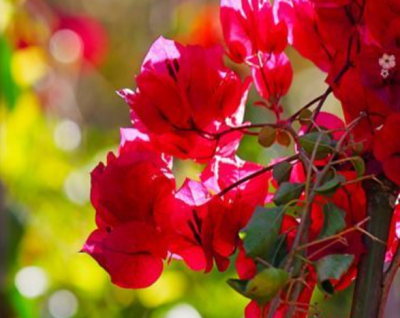