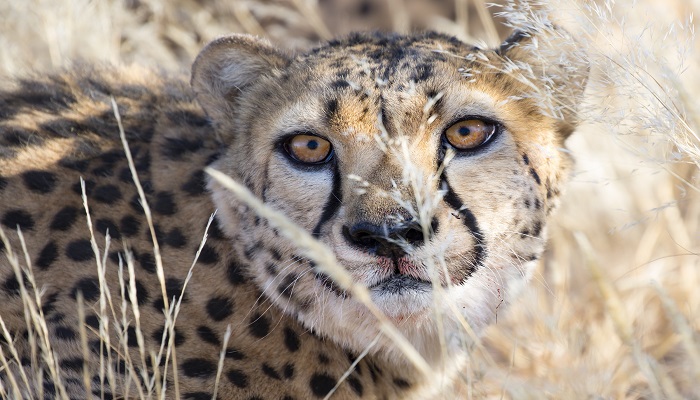 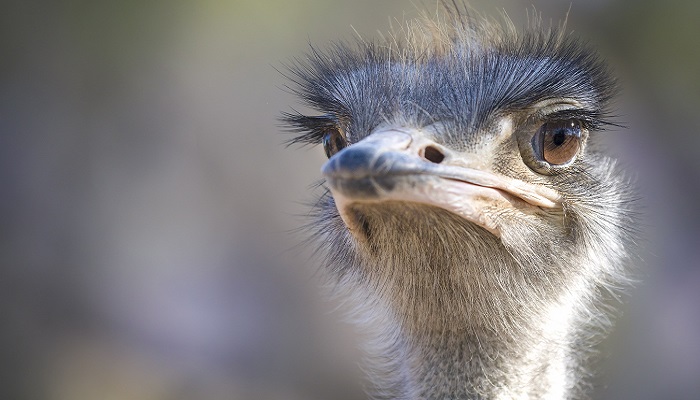 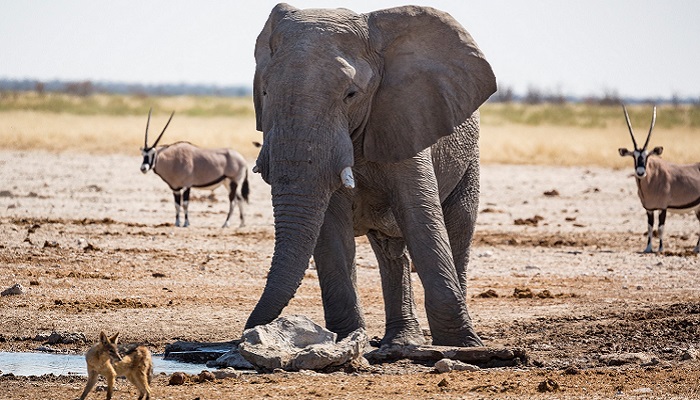 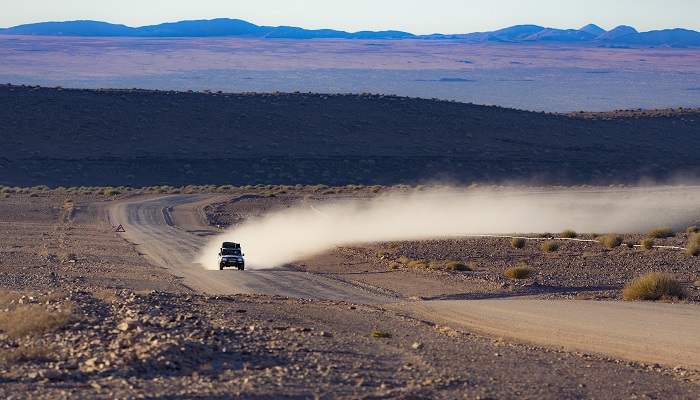 Located in southern Africa on the Atlantic Ocean, Namibia is largely a desert ranchland bordering South Africa, Botswana, and Angola. Magical and mysterious, the country has striking natural landscapes and clearer skies than anywhere else in Africa.

Namibia is a heaven for wildlife enthusiasts with over 600 bird species, over 200 mammal species (of which 26 are endemic) including unique desert-dwelling rhinos and elephants. There are numerous options for adventure seekers – climb the highest sand dunes in the world, descend to the floor of the deepest canyon in the continent, explore the past at one of the Africa's richest rock art sites, or enjoy a hot air balloon ride over awe-inspiring views of Sossusvlei.

Home to 11 major ethnic groups, each celebrating their past and present, the nation is a wonderful collage of dress, language, art, music, sport, food and religion.

Some of the important destinations on this country include:

This 8-day trip covers the key highlights that Namibia has to offers its visitors. Get up close and personal with the region’s iconic wildlife and landscapes. Spot animals, gaze at the stunning natural vistas, and also enjoy some leisure time to get the smell and feel of the place. 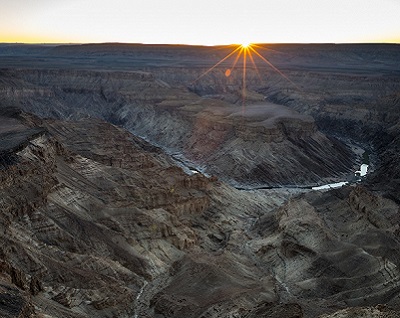 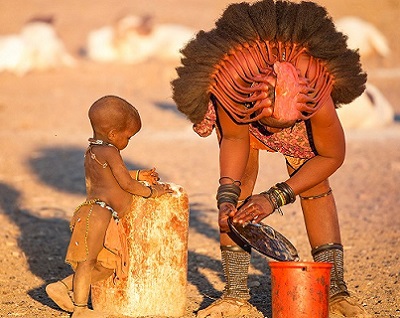 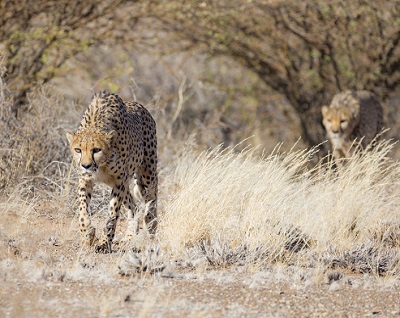