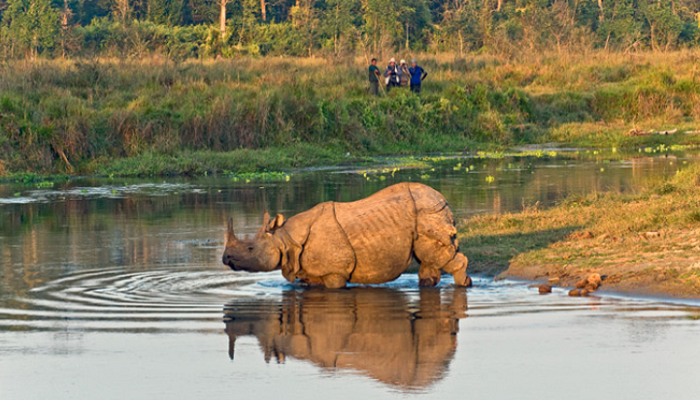 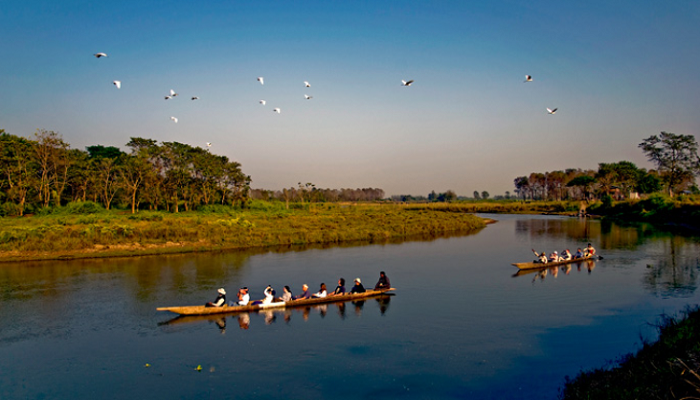 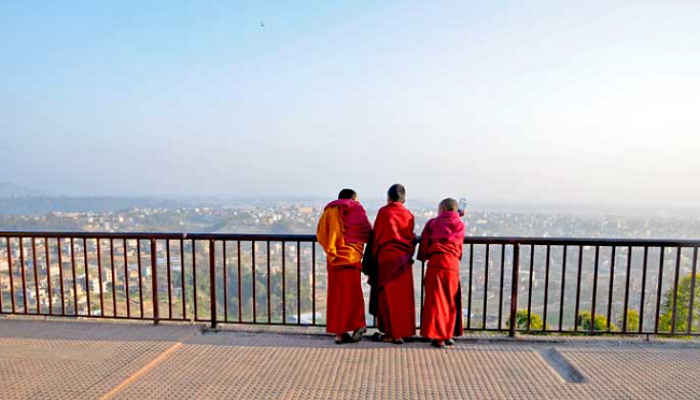 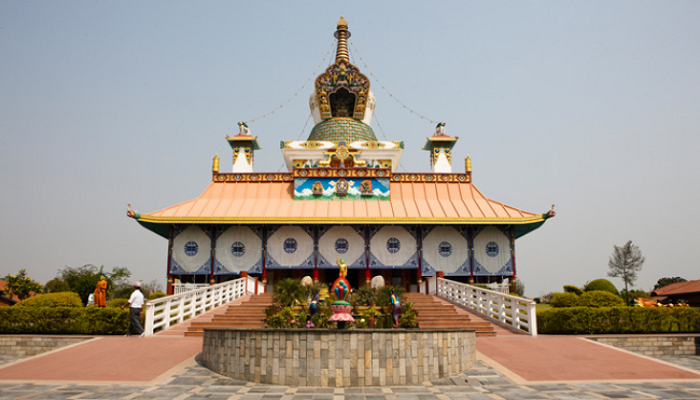 Bordered by Tibet in the North and India in the South, Nepal is a land-locked, sparsely populated country. Though known for their bravery the world over, Nepalese are a very gentle, peace loving and hospitable people. Culturally, lower Nepal is closer to India, while upper Nepal or mountainous part is closer to highland Tibetan culture. Overall, Nepal presents a very interesting mix of culture, natural beauty and amazing wildlife.

It contains 8 of the world's 10 highest peaks, including the Mount Everest. There are national parks home to varied wildlife, vibrant cities filled with art and culture and simple villages preserving an ancient way of life. Many different ethnic groups co-exist here with their own distinct social identities and cultural patterns.

Experience the beauty, history and culture of Nepal over a course of 6 days in this tour. Marvel at the artistic genius of the local craftsmen in beautiful stupas and temples. Savour the beauty of stunning Pokhara. 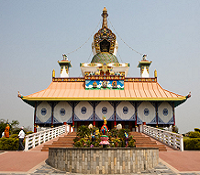 Experience the rich culture and wildlife of Nepal in this tour. Visit the lovely stupas, palaces, and temples in Kathmandu. Explore the scenic beauty of Pokhara. Visit the Buddhist pilgrimage site of Lumbini, the birthplace of The Buddha. Enjoy numerous jungle activities in Chitwan National Park. 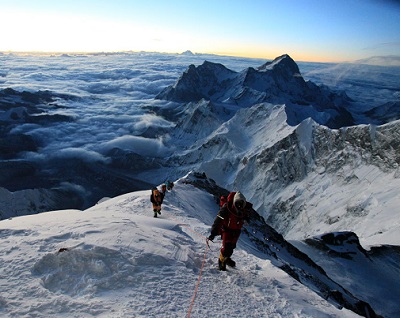 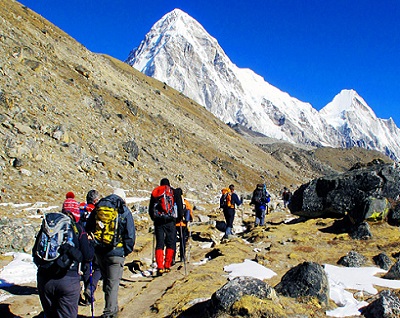 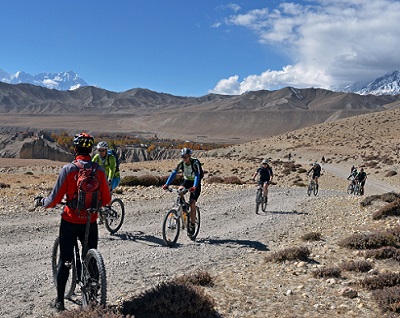