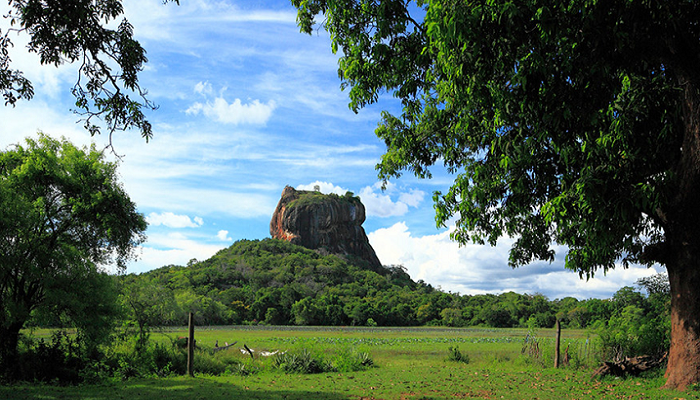 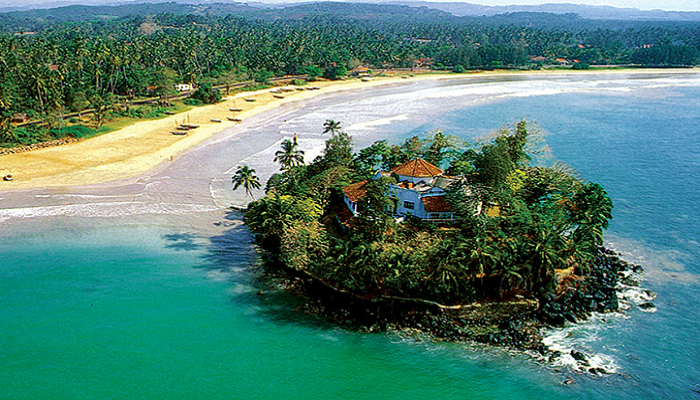 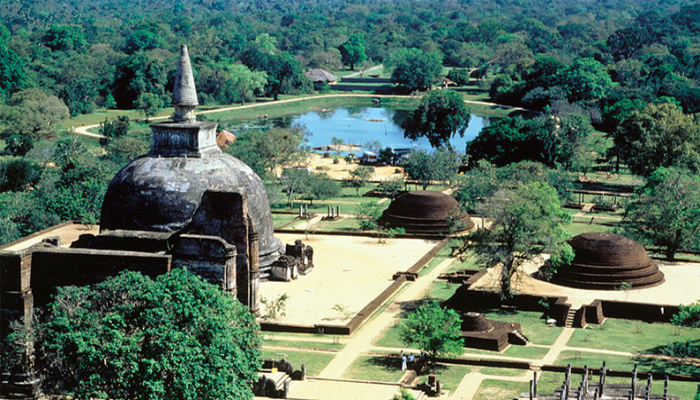 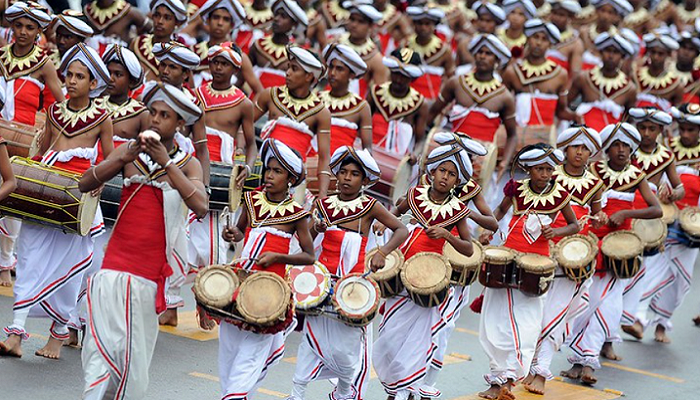 Located at the southern tip of India, the island of Sri Lanka is a small country with big attractions - culture, beaches and nature. Although predominantly Sinhalese, Sri Lanka also has other ethnic groups such as Tamils, Moors, Malays and descendents of the Portuguese and British.

Sri Lanka was once of huge importance to the Europeans due to spice markets and trade routes and therefore Portuguese, Dutch and British colonial remnants can be seen around the country.

It is a happy island — a land of smiling people. Whether you are bargaining in the Pettah (bazaar) in Colombo, marveling at the ancient cities, sipping tea in the hill country or soaking up the sun at a beach, you will find people friendly and helpful.

Explore ancient cities and temples, scuba dive, snorkel, and surf the waves of the Indian Ocean, trek through incredible landscapes and dense forests or enjoy a safari in one of the many wildlife parks on the island. 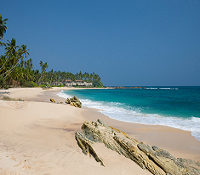 Starting and ending in Colombo, this short one-week tour covers the highlights of this island nation - history, culture and beach. Ideal for first timers! 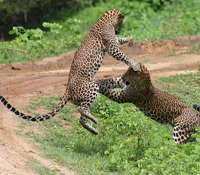 Witness the rich bio-diversity of the land – its flora and fauna along with the lovely monuments - the serene Buddha statues, treasure troves of historic Galle and shopping opportunities in Kandy and Colombo. 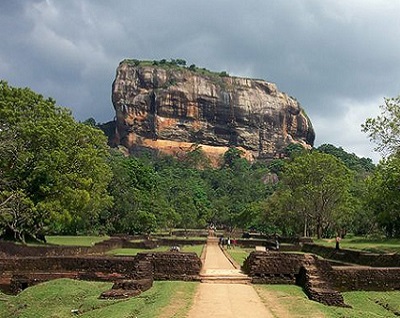